Carrie’s getting a spin-off! This is part of Generation 2, but she’s getting her own story. I already started playing around in the world in the winter and it is breathtaking! Carrie returns to her hometown of Brindleton Bay, a lost and frightened, soon-to-be teenage mom.

In order to randomize some of the elements in the following generations, I numbered all the worlds in TS4 and all the game/stuff packs/expansions in order to try and play out elements I haven’t tried before. On Carrie’s roll, I knew I wanted her to be in Brindleton Bay because I’ve had this title in mind for a long time. I did roll for her corresponding stuff/game or expansion pack in order to play out the elements related to it. Carrie got: Outdoor Retreat.

This story will be my own concoction of a runaway teen challenge. There are several key elements missing from the original runaway teen challenge so I thought I’d explain my style. Here are the rules I’ll be following (and as always, rules are meant to be broken on occasion when the game decides it has a mind of its own…) 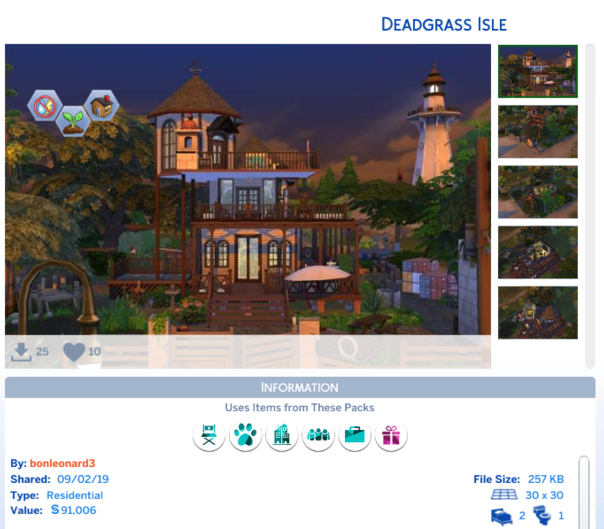